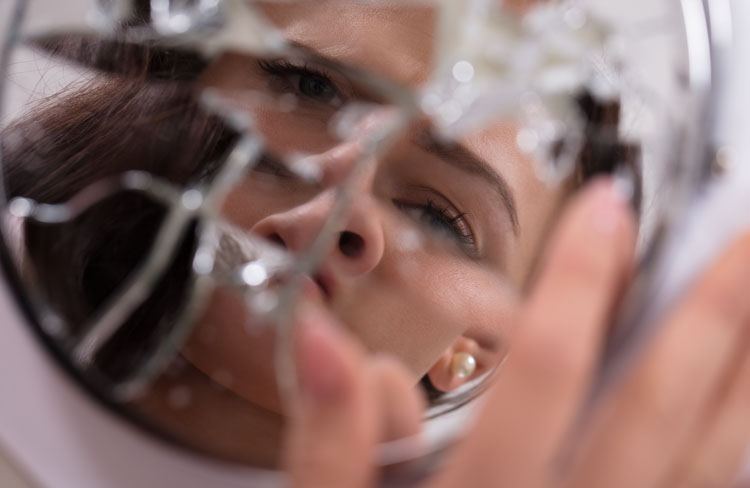 The pain of intense empathy and feelings.

The borderline character is a personality organization that affects many people in different ways, however, it is generally characterized by the predominance of a constant pattern of emotional imbalance, interpersonal instability, and self-image, in addition to an inability to control impulses, which results in repeated suffering in the life of the person going through these symptoms and the people around them.

In plain words, the person is constantly faced with an identity conflict and problems in establishing lasting intimate relationships, lack of goals in life, inability to protect themselves from internal conflicts linked to low persistence and creativity at work, while a chronic feeling of emptiness overcomes them.

A constant struggle with one’s being can be observed and recurring desires to harm oneself or to take one’s own life are manifested, as well as the expansive reactivity to conflicts where affectivity shows significant instability for long periods of time (hours, but no more of a few days) that sometimes ends in a suicide attempt.

People who suffer from this personality organization tend to live their emotions in a very intense way and their pain or joy tend to cope with high levels of enjoyment and discomfort, their suffering is expansive which leads to a significant imbalance by not having tools to deal with your ailment. When living emotions with this intensity, they have a frantic tendency to avoid abandonment, since living it (real or imagined) causes deep marks in their integration of the self.

If you are wondering which treatment best suits you, we have a team of certified professionals that can asses and guide you to the therapy that can help you the most.